Peter Chilvers is credited as being the godfather and inventor of the modern windsurfer as we know it. Pete created his sailboard in 1958 and used the waters surrounding Hayling Island, south coast, UK, as testing grounds for his invention. During the 1980s a lawsuit was filed against Chilvers/Tabur Marine by Windsurfing International who disputed Pete’s patent. The court eventually ruled in […] 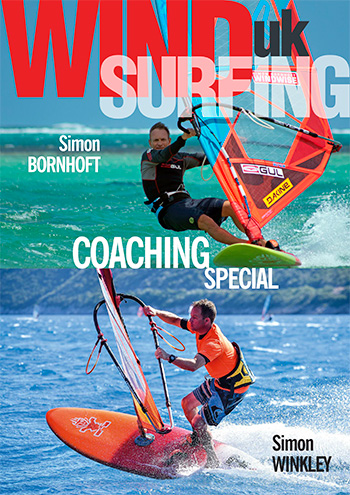 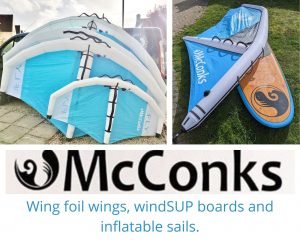 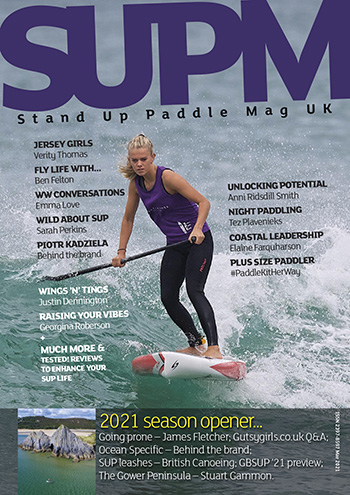 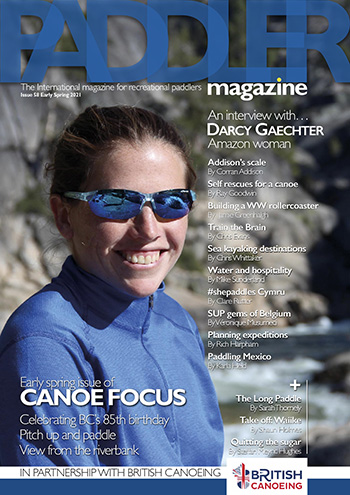